From Argentina to Antarctica with Quark Expeditions

Story and photos by Chris Epting

Leaving Ushuaia and rocking through the Drake Passage to remote Antarctica, passengers cut through the ice to get close to thousands of penguins and experience an unnatural beauty at the end of the Earth. 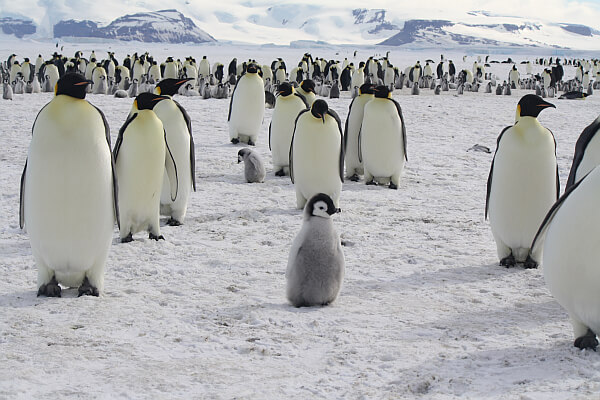 A trip to Antarctica is a large task by any definition. For all the unknowns and all the variables, traveling there with Quark Expeditions proved to be a rewarding, rock–solid way to get the most out of one of our planet’s most mysterious, beguiling locales.

In the months leading up to our 2 ½ week trip to Antarctica, my daughter Claire and I got tired of explaining the whys and wheres of such an exotic expedition. So in response to the “where are you going” question we received from family and friends, we'd simply respond, "To see the penguins."

After all, the trip to Snow Hill Island, on top of everything else a passenger experiences, is all about the Emperor Penguins. Of the 90 or so passengers we traveled with aboard the famed Russian icebreaker the Kapitan Khlebnikov, almost of all of them had booked the trip up to a year or more before. Why? Well, almost to a person we were told, “To get close to the Emperors.

Quark Expeditions, who for decades has been at the forefront of providing personal polar adventures, delivered on all fronts. Clear communication leading up to the trip, exceptional customer service and a desire to make the trip special beyond compare were all evident both before and during the expedition. 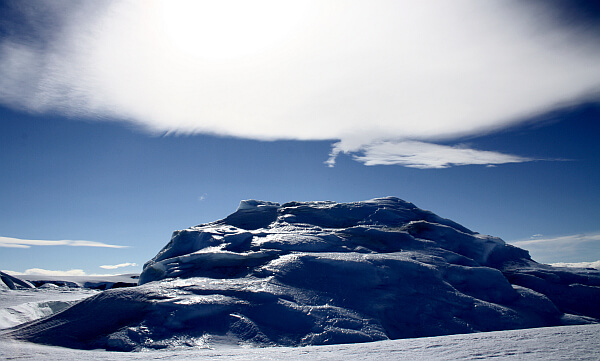 And "expedition" is a key term here. A trip aboard a ship like the Kapitan Khlebnikov is not exactly a plush cruise. But it’s not supposed to be. Traveling to Antarctica is a rugged voyage, and requires a ship like this that is up to the task (though Quark offers a range of ships for various, less–challenging polar adventures). That said, the ship was a delight—a true historic artifact manned by a tough–as–nails Russian crew. The accommodations were basic but very comfortable, and more than served the purpose at hand.

We arrived in Ushuaia ("the world's southernmost city") at the bottom tip of Argentina about 36 hours after leaving our home in Southern California. We checked into the lovely Los Nires hotel and the next day, toured the gorgeous Tierra del Fuego National Park. I kept a journal to capture the special moments from here on out.

From the Journal: Tierra del Fuego

“We headed up into the mountains today, to tour Tierra del Fuego National Park. The park was created in 1960 and butts up against the border of Chile, at the southern tip of the Andes. A simply stunning place — sort of like a turbo-charged Pacific Northwest in that it features a mix of rugged, dark "fairy tale" forests and softer, younger forests, craggy snow-covered mountains and lots of water — but it's all more dynamic. The weather is so unpredictable and relentless that one moment the panorama is (beautifully) bleak and monochromatic.

Then the sun cuts through and everything erupts in color: the many mosses and bogs go from army-men-green to glowing emerald, the clear waters of the lakes, lagoons and streams sparkle and the sky is at its bluest. Then back. And back again. And again. In minutes. Snow showers in the sun, until a quick swooping wind forces spring into winter in a blink. The many peat bogs squish underfoot, and mint–green moss (nicknamed "old man's beard") drapes many of the trees. More than 90 species of birds are present, as are foxes and beavers — lots of beavers whose presence is evident in the many ravaged trees. A remarkable place — and there is the ‘train at the end of the world’ option — a small–gauge historic train that used to carry prisoners up to the mountains to cut lumber, that takes about an hour.

Then back down to Ushuaia for lunch at a seafood place by the water called Volver, where Claire had me ask the guy why ‘hedgehog’ was on the menu; relax, it's code for sea urchin.

Through the Rough Drake Passage to Antarctica

The day after that, we boarded the venerable icebreaker along with the other passengers, including celebrity guest Julie Scardina, animal ambassador for SeaWorld. Soon after leaving the port city of Ushuaia, we were crossing the Drake Passage, called the "roughest stretch of sea in the world."