If you're looking for a luxury travel destination in South America, it's hard to top Chile for its well-run adventure tours, good facilities, and widespread English proficiency. Plus there's great wine...

This South American country occupies a long sliver of land between the high Andes and the Pacific Ocean, stretching some 2,800 miles north to south, but only 265 miles across at its widest point east to west. This hasn't stopped the country's citizens from becoming some of the wealthiest in South America, however. Because of ample natural resources (especially copper) and the most transparent government in Latin America, Chile is a strong and stable economy with a well-developed infrastructure. This is a good "first stop" for travelers just starting to venture out to the region. These days the overall tourism facilities are good, trouble spots are rare, and tourists will avoid many of the delays and hurdles experienced in less developed neighboring nations. 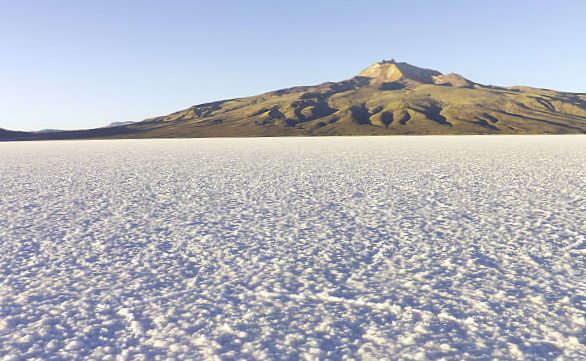 The main travel attractions here are the natural ones: the Tierra del Fuego region and Patagonia travel, the Atacama desert, the Chile ski resorts, hiking opportunities in the Andes, and the Chilean wine regions. This narrow country borders three others (Argentina, Bolivia, and Peru), so many visitors with ample time combine a visit here with one of its neighbors.

Excursions in the Atacama Desert of Chile

Experiencing Antarctica Without the Rough Passage

Luxury Yachting in Patagonia With Nomads of the Seas

Patagonia by Horseback: A Chile Riding Exploration With Explora

Much of the population is in the Central Valley around the capital Santiago, leaving the rest of the country as a string of mountains, volcanoes, and lakes that don't get crowded anywhere on your luxury Chile holiday. Remote Easter Island is a part of Chile also and the country shares the region at the bottom of South America with Argentina: many Patagonia tours cross between both countries.

Despite all the positives, when we launched Luxury Latin America there were very few world–class luxury hotels in Chile. Thankfully the Chile tourism situation has improved dramatically in the last few years, with Explora hotels on the mainland and Easter Island, notable debuts like Awasi and Singular, several upscale boutique hotels in Santiago, and many terrific lodges in the Atacama region to choose from. We're continuing to add any notable new luxury hotel additions to the lodging scene and will continue to add feature stories on luxury Chile travel tours.