New in late 2014, the scenic andBeyond Vira Vira is the first all–inclusive soft adventure hotel — complete with an on–site team of guides — to come to Pucon, Chile. 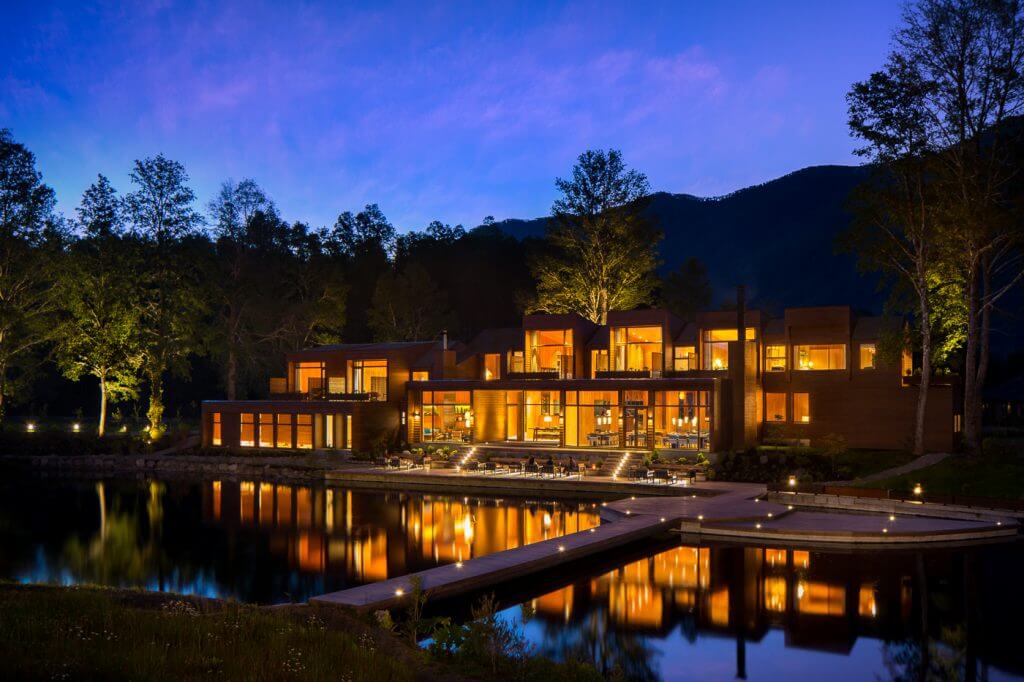 To reach the new andBeyond Vira Vira hotel you head out of the pretty town of Pucon, turn off the paved road and follow a track lined with simple country abodes until you reach a large wooden gateway. Passing underneath this sturdy frame, you find yourself in a Swiss chocolate commercial: dairy cows graze in lush green fields and ponies poke their velvet noses over a picture–book wooden fence. However, there's one telltale sign that you're not in Europe, and that's the perfect conical frame of Volcano Villarica that reigns over the idyllic landscape.

It is not sheer coincidence that Vira Vira looks like Switzerland; it is, after all, the dream project of Swiss couple Michael and Claudia Paravicini. It all started when Michael came to Chile on a family holiday in the 1970s, returning home with memories of Pucon as "the most beautiful place on earth". In 2007, he brought his family back on a holiday, and (after early retirement from a highly successful career in banking and insurance) finally decided to up and move to Chile in 2011. 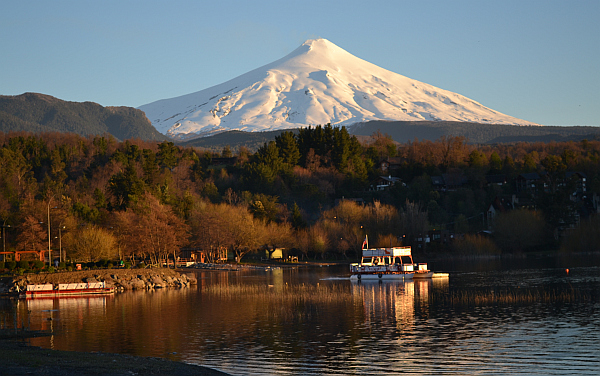 South America runs in Michael's veins: his father lived in Argentina during WWII, so coming to Chile didn't seem such a wild plan. They came, said Michael, "without a plan," started by buying a plot of land, considered taking up wine production but opted to start a farm instead. The original idea was to run a simple guesthouse, but plans spiraled and the couple found themselves creating the 21–room all–inclusive 5–star andBeyond Vira Vira.

There are three different types of accommodation: the main hotel, riverside suites, and rooms in the hacienda for those who want to muck in on the farm and have more of a family–style experience. Very much involved in the details, Michael and Claudia have taken charge of about 90 percent of the design and architecture of andBeyond Vira Vira, whilst collaborating with Chilean designer Santiago Valdés for the interiors. 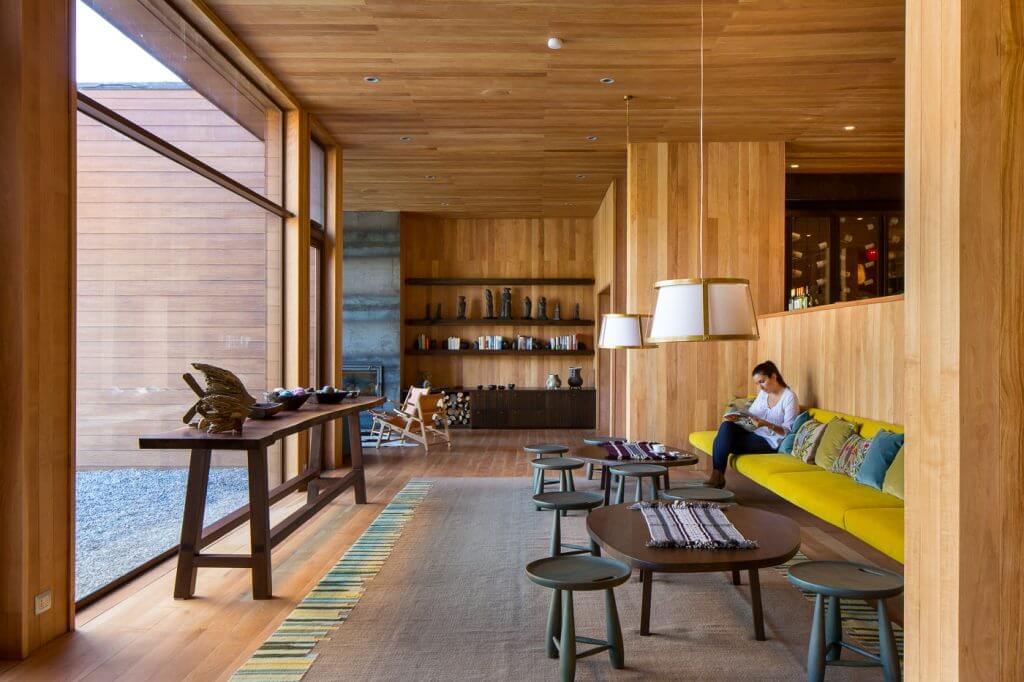 The main hotel is reflected in the waters of a fresh water lagoon over which it stands. Made from reclaimed local alerce wood, it has six bedrooms, all with terraces, and one master suite with a bathtub overlooking the river. Attention to detail at andBeyond Vira Vira is evident in the temperature dials; rooms can be set simultaneously to two different temperatures, just in case you want to make the room cooler than the bathroom.

Next come the 12 villas, which are named after local trees, reaching out in a line along the riverbank and measure 75 square meters each. The villas have either red or green color schemes, hand–woven rugs, and wall hangings. Each one has a personal slate outdoor hot tub and a wood–burning stove in the living area. 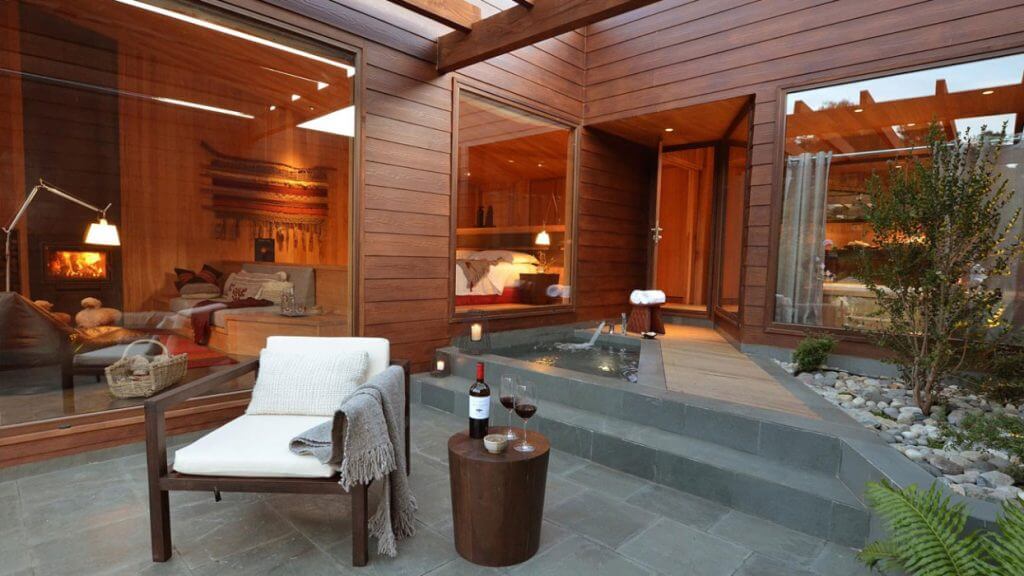 The hacienda doubles as the family house, with guest rooms situated up one end. Overlooking an expansive lawn which stretches down to the river, decoration includes large contemporary paintings, a rodeo saddle, and a display of Chilean hand–woven rugs draped over a wooden frame on the wall. "We use the rugs," says Claudia. "They're not just for decoration. On summer evenings we bring them down to the river."

Lastly, there's the "ruca," a 200 square–meter stand–alone lodge with a curved roof inspired by traditional Mapuche abodes. As well as being available as a private suite, it is used for activities like cooking lessons, yoga sessions, art classes, and wine tasting. Meanwhile, four wooden hot tubs are dotted around the grounds so everyone can have a good soak with a Pisco Sour in hand. 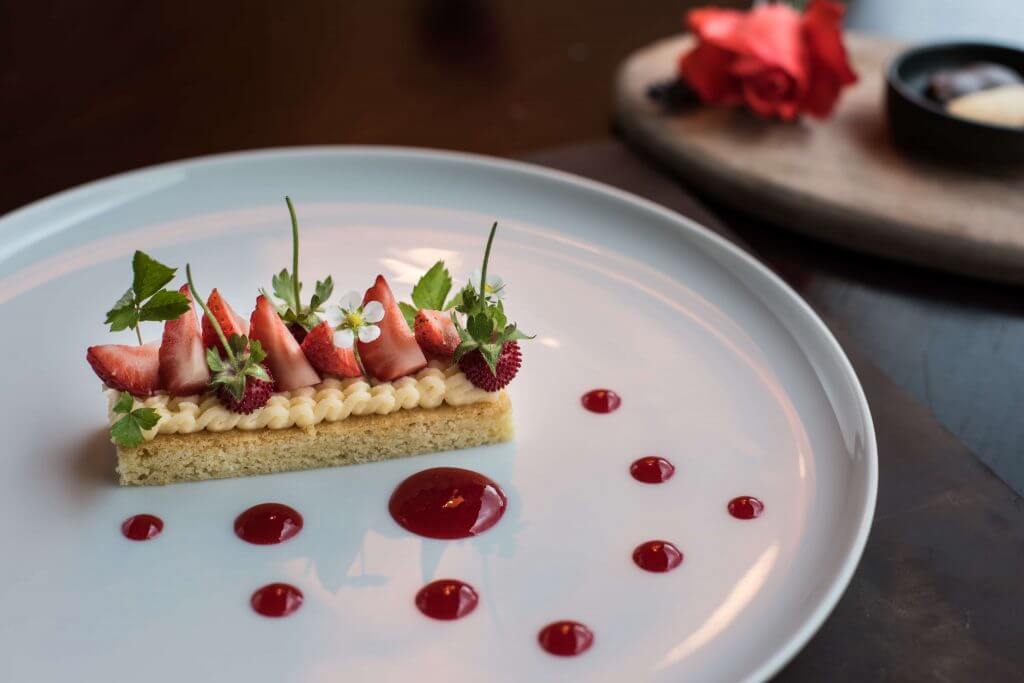 Excursions are included in the room rate at andBeyond Vira Vira, and so, at the beginning of your stay the head guide will help you decide what activities you would like to do during your stay. Excursions are carried out in groups, and the list of daily activities varies by season. It could be skiing, snow–shoeing on a volcano, or husky sledding in winter (June to September). In summer, you would choose from hiking, mountain biking, horse riding, fly–fishing, kayaking, and sailing. There are also city tours, thermal pool visits, and the full–day challenge of climbing Volcano Villarica.

Guides take packed lunches on excursions. Otherwise you dine in the main hotel restaurant with its open fireplace, planked lenga wood walls and views over the lagoon. Chilean Chef Jose Torres Carillo is the man in charge (he was previously sous chef at Awasi Atacama), and he largely uses ingredients from the hotel's farm: cheese and meat produced on–site, greens from the vegetable garden, and eggs from the resident chickens. 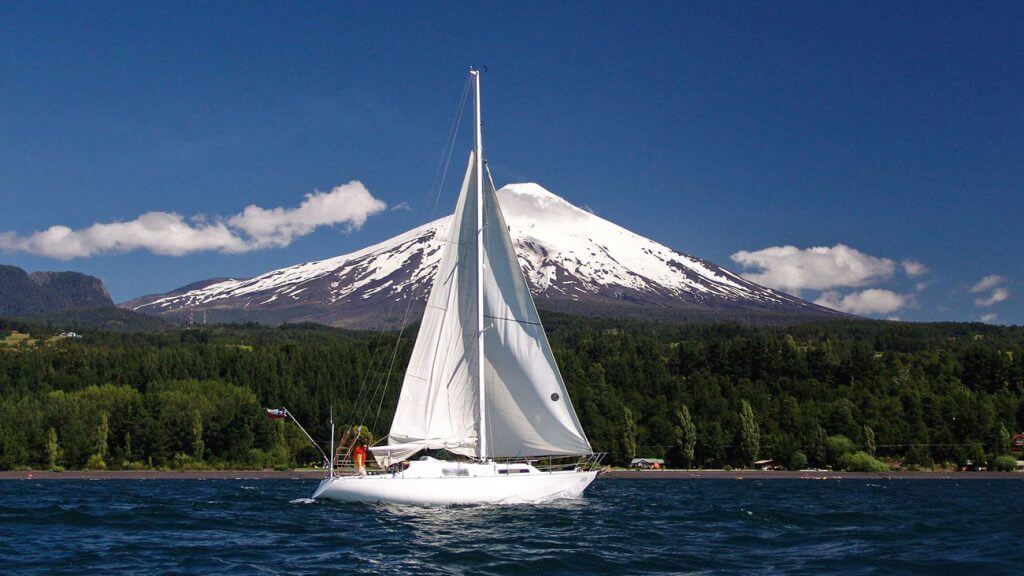 If you're not taking your sundowner in a hot tub, then you can head to the leather–sided bar alongside the restaurant and take your pick from 1,000 bottles of wine–boutique Chilean wines, like Lapostolle and Emiliana, are included in the all–inclusive package. Once a month, the hotel holds theme nights with local tribes appearing in traditional dress; this is a great chance to listen to local music and sample traditional Mapuche food.

Until now the star of the Pucon hotel scene has been Antumalal, a 1950s hotel with a guest book that includes Neil Armstrong, Emma Thompson and Queen Elizabeth. Its Bauhaus architecture is much?lauded, but the period style isn't necessarily to everybody's taste. In sum, andBeyond Vira Vira enters a league of its own in Pucon: it is the only hotel in the area with this level of service, accommodation, cuisine, and its own team of guides.

Web Address: www.andbeyond.com
Total Number of Rooms: 21
Published rates: All-inclusive rates from U$1,475 to $2,100 per person for three nights.