Yes, we know. The image many luxury travelers have in their mind when they hear, "travel in Colombia" is..."Don't." But this is a very different destination than it was a decade or two ago and those in the know have discovered that Colombia is an undiscovered tourism jewel. The Colombia government has made dramatic strides to increase security and lower crime throughout the country. Apart from a few isolated hotspots to avoid, travelers can move about relatively freely now. (Keep in mind too that there hasn't been a coup here since 1953.) 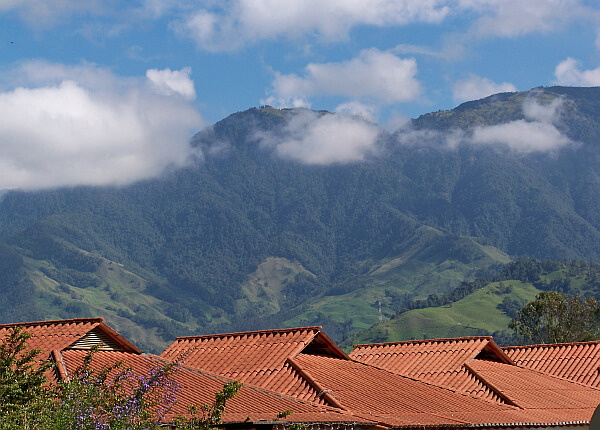 So why come here instead of some other country in Central or South America? The UNESCO World Heritage city of Cartagena has been popular for a long time with good reason. It's a historic fort city with an ever-expanding list of great hotels, excellent food, and small islands to explore off the shore. Other less popular beaches on both the Caribbean and Pacific coasts would rank among some of the best in the world, if only anyone making travel shows knew about them. The improving cities of Bogota, Medellin, and Cali are offering more in the way of great restaurants and nightlife all the time. Plus there's the whole Coffee Triangle region in the highlands.

Colombia tourism is still in its infancy in some respects, but is growing fast. So you get the advantage of being ahead of the tourism crowd, but with an infrastructure that is well developed and good international air connections. A third of the country is part of the Amazon basin though, so it's not hard to go exploring and wildlife spotting well away from the cities. The Andes Mountains stretch into Colombia as well, offering hiking opportunities along the spine.

More tour companies are leading trips to Colombia each year, including some of the best-known luxury tour operators. So if you want to beat the crowds yet still travel in style, Colombia is one of the best options in this hemisphere.

Cooking, Culture, and Cobblestones in Colombia

Exploring The Coffee Triangle of Colombia

Magical Cartagena and the Rosario Islands in Colombia

Touring the Best of Colombia