Day of the Cormorant: Why the Galapagos is Better by Yacht — Page 2 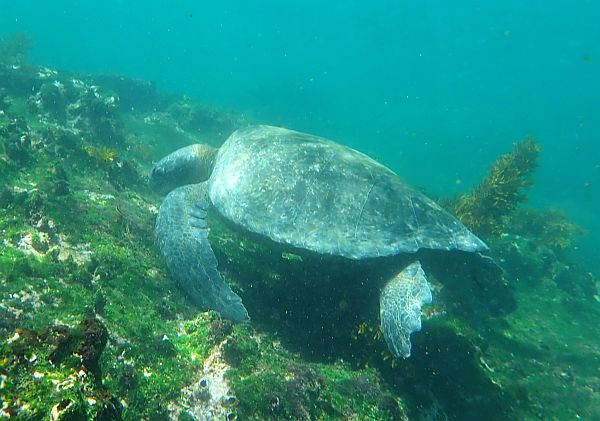 Besides the captain and the crew, we had two licensed naturalists aboard, all of them from Ecuador. Our guide was surprised that a bird had attacked me. "Galápagos animals are so happy," he said. "They're so nice all the time." Cormorants are luckier than other birds, he added, because they don't need to fly. "Everybody else has got to grab stuff from the sky or steal from somebody else. Do you know how hard that is? Cormorants can go right into the water and grab dinner."

Leisurely Travel on a Cruising Yacht 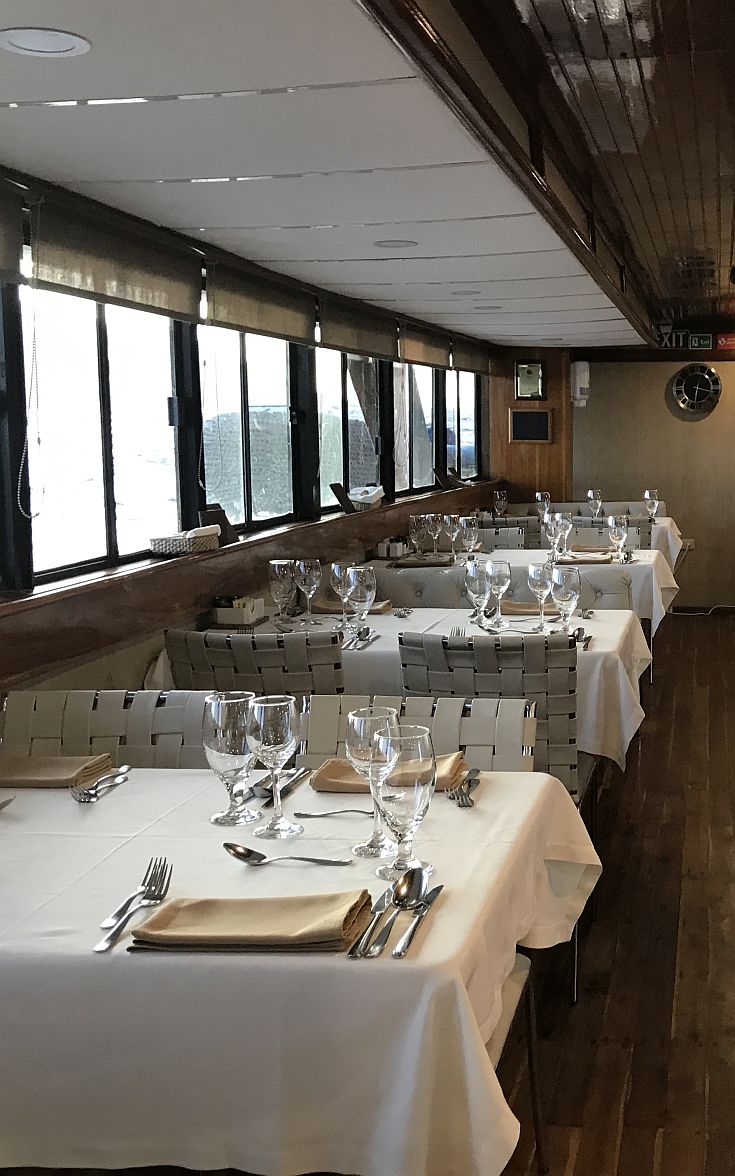 Land-based tours are easier on the wallet, but harder on the environment, peppering the islands with more people, hotels, and boats. Not only do they put more pressure on rare animals but they're also tough on the human body. By living abroad, I avoided the jostle of daily crossings, always the dullest, most tiring part of any water activity. We traveled mainly at night, whilst tucked into our comfortable beds. When we did cruise in the daytime, we enjoyed hanging around the ship. We saw dolphins jumping in the water, sea birds flying overhead. We could read, snack, talk to the guides, meet for drinks or retreat to our rooms for naps. While some of us did feel queasy when the ERIC was moving, we didn't endure long scuttling boat rides across the choppy sea to get back to a hotel.

Some visitors gravitate to land journeys because of a fear of seasickness, but ironically, they're on the same routes by sea to see anything, just not while sleeping. "If you suffer from seasickness, don't eat too heavily before getting on the boat and take a seasickness tablet about 30 minutes before departure," a seasoned visitor from Australia warns on Trip Advisor. He describes the little hard-seated ferries connecting the three main islands (Santa Cruz, San Cristobal and Isabela) as "long, loud, boring and unpleasant." You're advised to pack your own food and "sit somewhere in the mid-point of the boat and bring devices that can hold your focus and distract your attention (earphones with loud music or something to read/watch)." 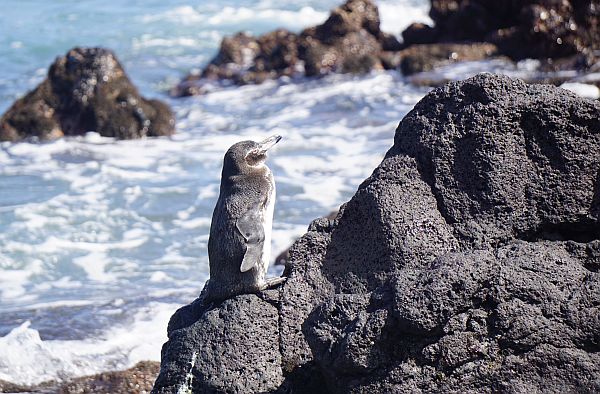 New York Times contributor Allison Amend paints a harrowing picture of the boat ride from Puerto Ayora on Santa Cruz to mysterious Floreana Island, a major attraction our route didn't cover. "The two-hour trip, on hard benches, is a bumpy, sun-burning voyage that you'll wish was quickly over (note that depending on the weather the trip can be pleasant or nightmarish; in truly inclement weather, boats don't run)."

By living aboard a well-equipped ship from Ecoventura, I stayed within the Galápagos dreamscape, a feeling akin to exploring the far side of the moon. My only blue moments came at the end, when we explored Santa Cruz and San Cristobal islands on foot. Even though I enjoyed seeing Darwin Station and the turtle sanctuaries, I missed being out in the wild. I was glad that I got the chance to see this legendary archipelago as Darwin did-from the deck of a boat.

Story and photos by Candace Dempsey.