Our coverage of luxury hotels in Brazil began with the best hotels in the capital of Sao Paulo and the other major city that is synonymous with the country: Rio de Janeiro. We've expanded beyond that as beach resorts catering to the rising wealthy population have opened up along the Brazilian coast.

Still, despite Brazil's wealth of natural resources, its hosting of the World Cup and Olympics, and its growing clout as a business hub, there have been surprising few standout luxury hotels in its two major cities and pickings are slim in other regions. A decade ago you were lucky to even have a choice of two 5-star hotels in the biggest cities, but thankfully a few recent developments have brought in some much-needed competition. With Brazil's star rising in the economic world and the elimination of their cumbersome reciprocal visa that had to be secured in advance, we expect high-end travelers to find new options as the years go by and new luxury hotel brands move in, especially in Rio. 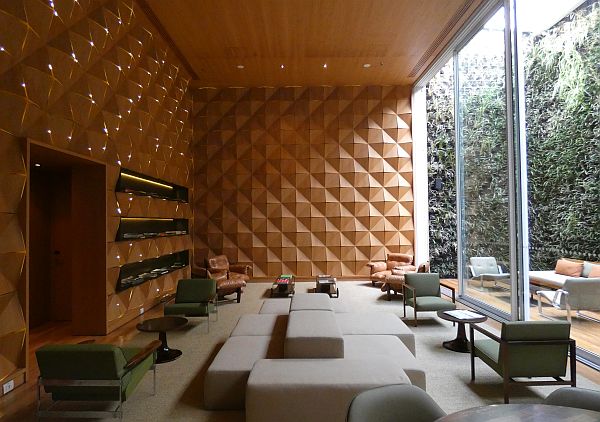 Our continually expanding luxury hotel reviews go beyond Brazil's two major cities and cover key beach resorts that are likely to please upscale international travelers. Except for at the Belmond property Copacabana and a couple traditional hotels in the cities, you can generally expect hipster decor and furniture designed for fashion spreads, but sometimes at shockingly high prices depending on exchange rates. Despite lots of efforts by the major players to get a foothold, international upscale chain hotels are just now starting to pop up. The outlook for luxury resorts and hotels gets brighter each year, however, and new air connections are making it easier to get to Brazil from North America and Europe.

We will continue to add the best of the best Brazil hotels for luxury travelers as new ones worthy of your consideration pop up in area's of South America's largest country.