Luxury Hotels and Lodges in Ecuador and Galapagos Islands

Ecuador has traditionally not been a prime luxury travel destination, with most upscale travelers only stopping a night in a Quito or Guayaquil hotel on the way to or from the Galapagos Islands. This has been changing over the past decade, however, with many luxury vacation travelers realizing there are plenty of reasons for sticking around. The mainland has the high Andes Mountains, volcanoes, Amazon basin jungles, cloudforests, and empty beaches. Each year their is a wider selection of high-end holiday lodges and upscale luxury hotels for couples and families with taste to choose from.

Until Mashpi came along, the top hotels and lodges were all focused in Quito, Guayaquil, and the jungle. Most of Ecuador's upscale holidays take place on the water—on luxury yacht trips to the Galapagos rather than in a permanent structure on land. Several small properties have opened on the islands though for those who want an exploration base instead of spending a week at sea. While a small ship cruise is better for the environment and for seeing a wider variety of wildlife, those prone to seasickness can now find a few places (especially Pikaia Lodge) that are ready for demanding international guests. 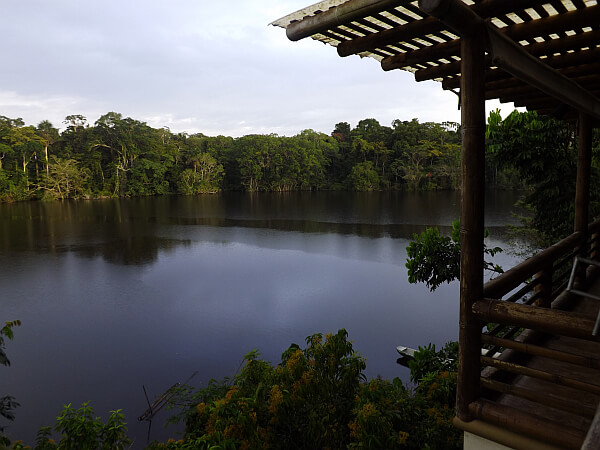 Many of Ecuador's hotel guests in the past were either tour groups in transit or business travelers striking a deal. Neither of these led to the kind of attentive, upscale hotel with personal touches that discerning travelers try to find. The rise of independent travelers and high-end tours in mainland Ecuador is giving rise to new boutique hotels and hacienda properties that are a step above the norm, however, a trend that looks likely to keep increasing. As expatriates move into areas not currently served by luxury hotels or resorts, watch this space for some new Galapagos and mainland accommodations to serve adventurers in new markets. Here are our picks for the best Ecuador luxury hotels, with detailed reviews.