Luxury Hotels and Resorts in Uruguay

Uruguay only had a half-dozen luxury hotels in the late '00s when we launched, but rising wealth and the coast's reputation as the place to go for wealthy Latinos has led to several notable new hotels and resorts this decade. 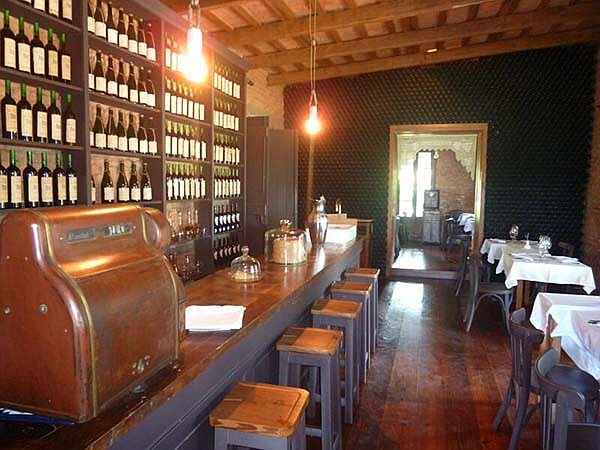 Many South American visitors rent a house for a week or a month in Punta del Este and the other beach areas. If you want to follow that route, you can rent your own place for as much as $50,000, but even at the top end you'd better plan far ahead for January or February. Outside of the high season, rates and occupancy levels fall and it's possible to get a prime room at the last minute.

Service and cuisine both demonstrate a lot of European influence and the overall quality is high at the top Uruguay hotels featured here. As of now there are three main areas that receive the bulk of Uruguay's visitors. Colonia is a town of cobblestones and pretty historic buildings that is a short hop by boat from Buenos Aires; nearby Carmelo is home to two top places to stay. The capital Montevideo is the business center, which was lacking in high-end lodging options until the gorgeous Sofitel opened in a restored grand building on the waterfront. The Punta del Este beach resort area is Uruguay's main draw and where most of the country's upscale hacienda hotels (a bit inland) and beach resorts on the coast are located.

Below are links to reviews of the best hotels in Uruguay.