The antithesis of overrun resorts and glitzy decadence, Huatulco, Oaxaca offers low-key luxury and adventure for travelers that want to truly enjoy the nature around them. 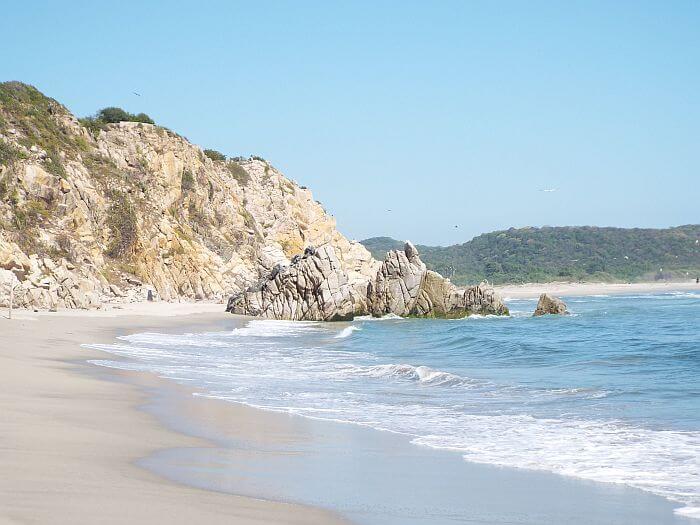 The bays of Huatulco are an oasis of emerald tranquility on Mexico's Oaxacan coast. Within the 9 bays are 36 beaches, small and large, with breadcrumb colored sand and an extensive coral reef home to millions of species of flora and fauna. Weather in the 80s F and sunshine year-round means any day is a good day to have an adventure in Huatulco. Aventura Mundo, a local tour operator recently invited me down for a Surf and Turf tour of their little slice of paradise.

My first full day in Huatulco I am greeted on the beach by Shiro Lopez, his skin deep chocolate from so many hours in the sun and his arms toned by the kayaks he paddles almost constantly. Affable yet serious about his job, he gives me a short refresher course on paddling near the beach of the Santa Cruz bay and then we head out to see bahia. When he starts to rattle off the names of all the beaches we will see—Fandango, Playa de Amor, Playa Apestosa, Paradise Point, La Entrega and Organo—I begin to imagine us paddling for hours on end in the blazing Oaxacan sun. It turns out that most are just a few paddle strokes away from each other and that we would be stopping twice to cool off with a snorkel and mask around the reef.

Lopez is a Huatulco native, passionate about his native environment, and he has watched the bay and the surrounding land change and adapt to the desires of his fellow countrymen and international tourists.

While Huatulco stands out as one of the most sustainable developments created by the National Fund for Tourism Promotion (Fonatur), with a low-density master plan and dozens of other eco-friendly public policies, Lopez bemoans the 2,000+ passenger cruise ships that slide into this tiny bay over the top of its coral floor, a delicate ecosystem already showing wear and tear from climate change.

Despite that, and an almost constant flow of tourists, especially during the high season from November to April, the coral below the bay's surface is transfixing and resilient, with midnight blue damselfishes and diplodus dipping and swerving in its watery avenues. There are tiny rainbow fish that come to clean the bacteria from the teeth of larger fish and spotted puffer fish that look like the midnight sky.

The coral, Lopez tells us, only grows between 1 and 3 millimeters a year, and we take care not to step on anything or kick the coral with our flippers. He explains to us how local guides have been re-trained in reef and sea life protection (for instance they used to catch puffer fish so tourists could take photos with them but don't anymore because of the stress that it puts on the fish).

As we stop off on Organos beach, the final strip of sand that lines the bay, Lopez passes out sweet dominico bananas and apples, heavenly after hours of the salty sea on our lips and we warm ourselves in the sun like lizards.

When we row back to the beach we find Beto from Aventura Mundo waiting, with a cold beer for us each in hand.

A Moonlight Float Down the River

That evening I am picked up at my hotel and taken down to the shores of the Copalito river in the dark, There is so little light pollution that at 7pm it feels like midnight. Then the golden full moon begins to rise to our left and everything is suddenly illuminated. When each of us are given a paddle to start out the trip I'm nervously wondering exactly what this tour will entail, but in the end the physical exertion is minimal. Mostly we float along, crossing over a few mini rapids or being pushed by our guide in areas where the river is low. 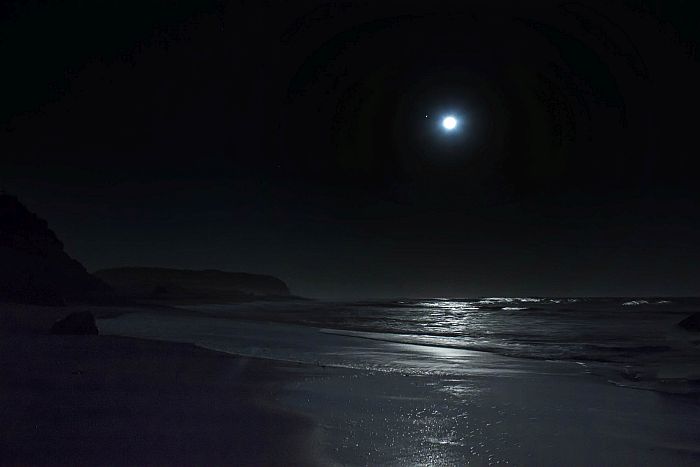 That giant moon illuminates everything around us, and we are able to see night birds hunting on the river banks and solitary figures fishing in the dark. The ride is just around five kilometers and takes us about one lazy hour. As we go our guide talks to us about the river.

During this time of the year the river lobsters endemic to this part of Mexico (similiar to crayfish and called chacales) hatch from their nests in the estuaries near the ocean and then climb their way back up the river's edge. Some of the birds we are observing are snacking on them. This kind of freshwater lobster is a bit of a speciality in the area. One restaurant in particular, El Chacal, is famous for its preparation of them.

The river is called Copalito because its Nahuatl name means 鬩包ｽｯ�ｿｽ�ｽｽ�ｽｶ髯滓�奇ｽｩ�ｽｫace of the copal trees,鬩包ｽｯ�ｿｽ�ｽｽ�ｽｶ�ｿｽ�ｽｿ�ｽｽ�ｿｽ�ｽｽ�ｽｿ�ｿｽ�ｽｽ�ｽｽ There are seven different species of copal trees that grow along its banks. You might recognize copal as that heady incense burned in Mexican Catholic masses. 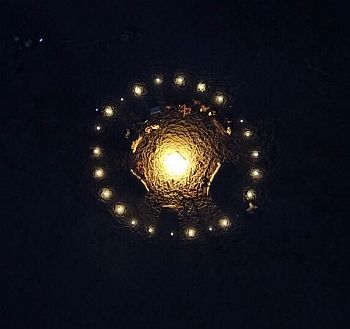 As we approach the ocean, the river and the horizon of the waves meet and create an optical illusion that we are about to fall off the edge of the world. Under that moon, in the dark, it is surreal. We are dropped off on the beachy river's edge and walk along the coast to where a bonfire, drinks, and snacks have been set up for us by the Aventura Mundo crew. The path is lined with candles in paper bags that light the way. A circle of drummers and a fire dancer entertain the crowd, who sit on logs around the fire sipping wine and enjoying the night sky and that glorious moon.

About an hour and half inland from Huatulco is the town of Pluma, Hidalgo, a kind of forgotten place in the minds of many except for coffee fanatics of a certain age. The region grows some of the world's finest coffee but was abandoned by its farmers for several decades starting in the 1990s. There is a movement growing to rehab and revitalize these mountain coffee plantations and two of the people leading the charge are Adriana and Cole Ramirez of Finca Margaritas. It's them we head out to see on day two.