In the heart of the capital's ritziest neighborhood of Polanco, within walking distance of Habita, the W< and J.W. Marriott, this stunning small hotel offers a stylish and luxurious alternative to the more standard looks of its competitors. It has quickly become the abode of choice for many a visiting VIP.

It took years for the developers to actually move this hotel from blueprints to building, but once it opened and hit its stride with the right restaurants in place, it became the undeniable top choice for luxury guests who want an intimate hotel experience.

Las Alcobas (the alcoves) is a luxury boutique hotel that is not short on ambition. In terms of both rates and room quality, it is on the same level as the Four Seasons, far fancier than the nearby chain hotels and with a stronger emphasis on personal service. Situated on Polanco's main thoroughfare, the city's equivalent of Rodeo Drive, it fits right in with the luxury car dealerships and storefronts for the likes of Prada and Louis Vuitton. It seems fitting then that a separate VIP car entrance allows security–conscious celebrities and billionaires to ride a private elevator up to their suite. Other guests can take advantage of valet parking. 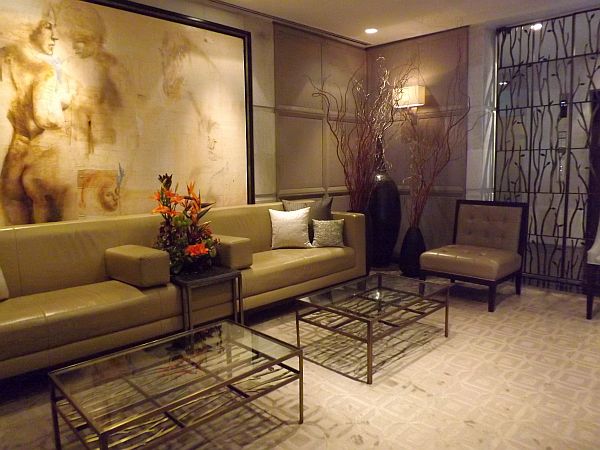 Yabu Pushelberg the designer took cues from the building's 1950s heritage. The lobby is a mix of mid–20th–century style and Italian chic, with earth–toned furniture on black marble. Geometric designs in the carpet are reflected in the carved wood reception desk, which is backed by a painting of nudes. The centerpiece is a floating spiral dark wood staircase that extends all the way to the top floor. Unpolished stone columns and under–floor lighting provide a dramatic effect at night. A personal host is assigned to each guest, that person wearing the hat of receptionist, bellhop, and personal concierge. 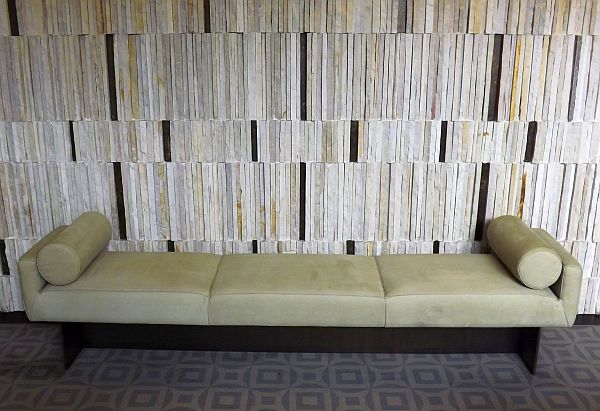 The restaurants here have changed a few times, but now two of the best in the city are right here. Anatol is the less formal of the two, but has won universal accolades from critics and foodie guests for its well-designed small plates made with ingredients sourced as close as possible. The other is Dulce Patria, run by noted local chef Martha Ortiz. With a unique and whimsical design that continuously nods to Mexican heritage, it is a hotspot that requires reservations to be sure of snagging one of the 90 seats. 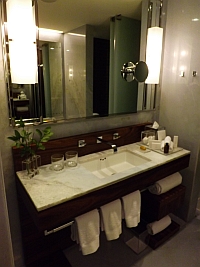 Inviting rosewood halls lead to guestrooms that are, even after the opening of a St. Regis, the best–equipped in the capital. Featuring a similar earthy color palette as the lobby, they are restful, soothing, and chic. The expected luxury touches are all in place, from high–thread–count sheets to Sterns and Fosters mattresses on clean–lined platform beds with duvets. The custom rich wood cabinetry and leather accents add refinement and myriad lighting options with dimmers can raise or lower the drama—without a lot of drama trying to figure them out. Dressing areas feature three-way mirrors to check your wardrobe before hitting the town.

When it comes to electronics, these rooms are more tricked–out than any others in town, but in a seamless way. Without getting out of bed you can remotely open the curtains, turn down the heat, or skip to the next song on your music player. Electronic "do not disturb" signs are joined by a security feature: the front desk is notified electronically if a guest's door did not close and lock properly so they can call you to see if everything is okay. In a refreshing move, wired and wireless Internet access are included and all rooms feature large flat–screen TVs, DVD players, Bose surround–sound stereos, and minibars where you don't have to pay $6 to grab a soda that's 75 cents at the store across the street: non-alcoholic drinks and snacks are complimentary. 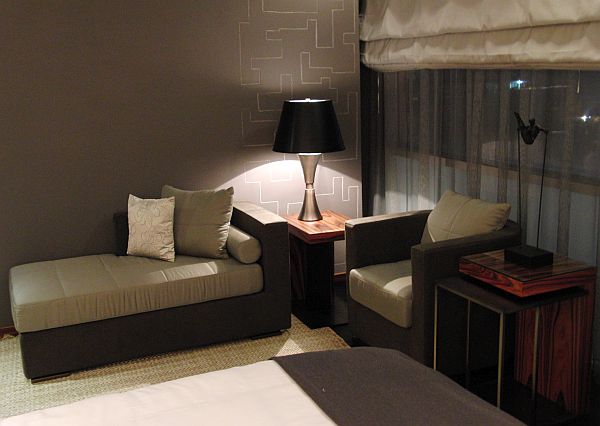 The three penthouse suites occupy the whole top floor and have outdoor terraces. These all feature some array of extra rooms, a fireplace, larger TVs, and steam showers in the baths. Two junior suites also have terraces, living rooms, and steam showers. Upper floors rooms facing Presidente Masaryk have a view on clear days (which are thankfully becoming the norm in D.F. rather than the exception).

The small Aurora spa has two massage rooms with silk walls and its signature treatments revolve around Mexican ingredients such as agave, aloe vera, and cocoa butter.

Guests who want the big and bustling hotel experience may be happier at a larger hotel with more public facilities, but for anyone else this is a serious contender for their best choice hotel in Mexico City.