Under the California Sun – Eating and Drinking Along Mexico's Wine Trail

Just an hour and half from the Mexico-U.S. Border the air begins to feel distinctly spicier, the earth heats up, and you begin to pray that the sun won't set. As you turn off of Route 1 just north of Ensenada, leaving behind the cool Pacific, Baja California's wine country languidly stretches out before you, warming itself under the desert sun, waiting to be explored. 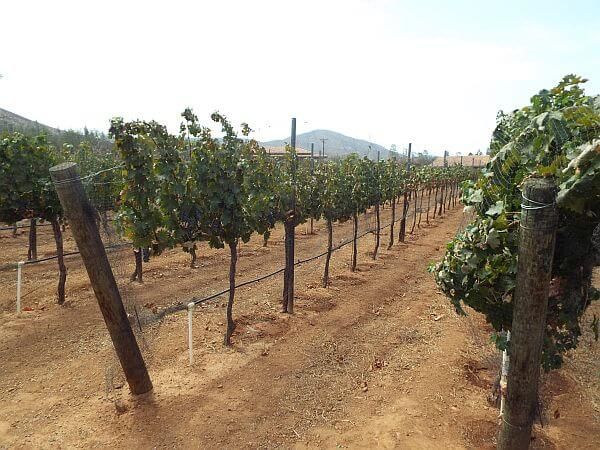 Two-thirds the size of Napa Valley, Valle de Guadalupe draws visitors from across the globe for wine-drenched weekends in its over 100 vineyards and assorted outdoor eateries. Those who can't bear to leave end up putting down roots, literally, and new wineries are born. They all started out searching for something that they couldn't quite put into words, but have finally found it here, on this skinny strip of Mexico coast. 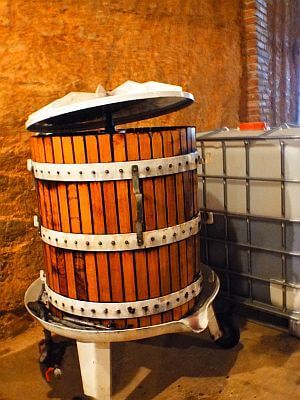 For years the region's wines were a blip on the enologists' radars, but as with much of traditional Mexican culture, for the past decade or so, Mexican wine has been enjoying a renaissance on both sides of the border and around the world. The burgeoning Valle de Guadalupe wine trail that snakes its way through the back roads of Ensenada is both a wine lover's adventure and a foodie's dream. Tiny family-run vineyards compete with decadent al fresco dining that will intoxicate you the most. Boutique country inns, luxury campsites, and concept hotels offer visitors a way to see the valley without getting trapped in the bubble-gum tourism of downtown Ensenada and nearby beaches offer cool pacific water and great waves for surfers.

There are several ways to experience the Valle de Guadalupe wine trail. The first is a choose-your-own-adventure roadtrip. The route's highlights and information have been uploaded onto an app, La Ruta VCC (in Spanish) which is downloadable to your smart phone. Car rentals are available in Tijuana and Ensenada, and if you want the freedom of exploring the valley floor on your own, it's a liberating choice. App or no app, you will find lots of signs along the way pointing you to various vineyards and countryside eateries. Just be sure to check hours in advance: many are only open on weekends in the off season.

If you'd rather go with an expert or see it through the eyes of a local, there are various companies (and many hotels) that can arrange transportation and specialized itineraries for the novice, intermediate, or advanced wine enthusiast.

Valle de Guadalupe was one of the first places in the New World where wine was grown. As Jesuit priests set up missions up and down the peninsula in the late 1600s, some of this Mediterranean micro-climate's first vines were planted in its mineral-rich soil. You can still visit many of those original missions as you drive down the state's scenic Route 1, and you can still feel the legacy of these first wine-makers' as you travel the valley's wine trail.

Baja Wine tours will not only organize a handful of larger wineries for you to visit, but also arrange accommodation and stops for lunch or dinner along your route. The vibe for our tour with them was very hands-off. Our friendly driver picked us up at our hotel, dropped us at wineries, and then did his own thing until we were ready to leave. Both wineries we stopped at ran tastings and/or tours all day, and we were able to blend right in to the crowd, milling about, lingering over a glass, and talking one-on-one with the tasting room employees. 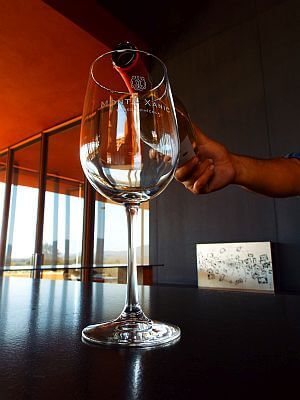 The Monte Xanic winery tasting room, with its open patio and ubiquitous glass, overlooks fields of Chardonnay, Chenin Blanc and Granache grapes, as workers wander to and fro among them. The Monte Xanic vineyard was once owned by the Bibayoffs, a family of Russian immigrants who arrived in Baja in early 1900s. This family, along with other Russian immigrants, came escaping persecution for their religious beliefs - as pacifists they refused to fight in the Russian army. These families set up small farming communities where they began to grow crops, raise animals, and make wine.

Our Monte Xanic tasting guide led us through a series of five Monte Xanic wines. We started with a Sauvignon Blanc and a Chenin Colombaro (both 2014) whose fermentation is stopped slightly earlier than normal to give them a sweeter flavor. We followed up with a California-style 2014 Chardonnay, malolactically fermented (giving it a buttery texture) and aged 9 months in barrel. That led to a 100% Grenache Rosé, the Monte Xanic merlot, a yeasty Merlot/Cab mix, and a 100% Cabernet imbibed with aromas of the salty sea a few kilometers away. The California Oak won our vote but the Rosé surprised us both with its salty-sweet lightness.

From Monte Xanic our driver took us to the Santo Tomás Entre Cielos tasting room. Santo Tomás was the first commercial winery to open in Baja California in 1888 and its recently opened tasting room Entre Cielos (meaning "among the heavens") is a chic stop on the trail. We arrived too late to get a tour of the facilities but were still able to sample three of the Santo Tomás varietals: Blanca México, a 2011 Barbera, and their Cierzo red. Each wine had an interesting back story told to us by our tasting guide. 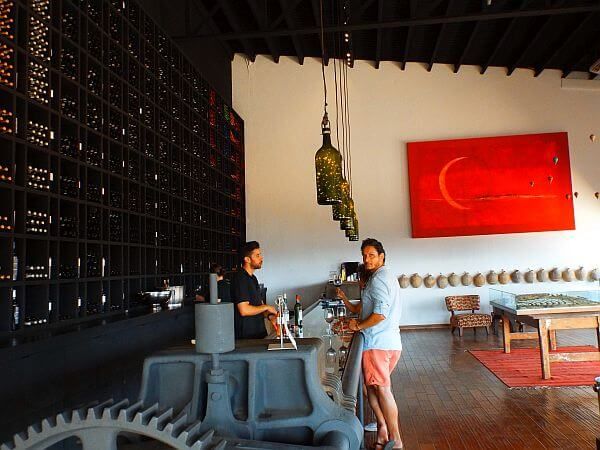 Blanca México is made from what they call uvas misioneras or missionary grapes, plants that were brought to the new world by Spanish Jesuit priests but abandoned by wine makers for their difficult cultivation and conversion into a palatable wine. Santo Tomás enologist Laura Samora rediscovered a use for them in the creation of this sweet, fresh white wine with subtle hints of fresh cut grass.

The Santo Tomás Barbera was made with barbera grapes, the first mono varietal of the new world, originally from Italy and known for its deliciously dark fruit flavors.The dark and tobacco-y Cierzo was made with grapes from 60-year-old vines. Their plant age means lower levels of production, but time has bestowed a rich, dense flavor.

We'd had a late start and so it was more logical to skip lunch and head straight to our hotel downtown. Baja Wine Tours had arranged for us to stay at Hotel Cortez, a standard business hotel in downtown Ensenada and a member of the Baja Inn hotel group. After a dip in the pool and a change of clothes we headed back out to wine country in our own vehicle to eat an exquisite meal al fresco at the Finca Altozano, one of the area's best outdoor parrillas. We had velvety smooth smoked lamb and hearty beef brisket while drinking some of our favorite Baja craft beer: Agua Mala. 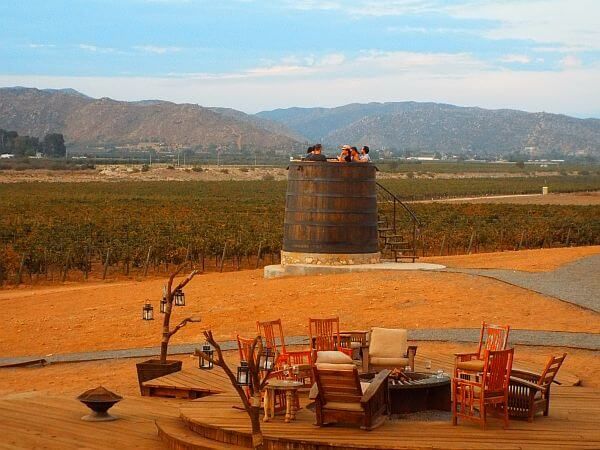 
The next day we were met by Ava Pérez from Valley Girl Wine tours. Ava had arranged some one-on-one sessions for us at several appointment-only vineyards and was going to show us some of her favorite spots in the valley.