Panama is the land bridge between North America and South America and the waterway between the Atlantic and the Pacific. Unfortunately, the Panama Canal is about the only thing most foreigners think of when they hear about Panama tourism. While the aggressive tourism offices in Costa Rica and Belize were tapping into the great travel industry machine over the past several decades, the Panamanian tourism folks were taking a siesta. The country has been better known as a retirement spot than a luxury vacation destination.

The funny thing is, Panama has almost as much to offer as Costa Rica when it comes to natural attractions, but at prices that are noticeably lower. Almost 30 percent of the land is protected as national parks, and wildlife sanctuaries. More than 900 species of birds, 220 species of mammals and more than 350 kinds of reptiles and amphibians call Panama home. The offshore area has hundreds of islands and protected coral reefs, with world–class fishing, great scuba diving, and endless snorkeling spots. 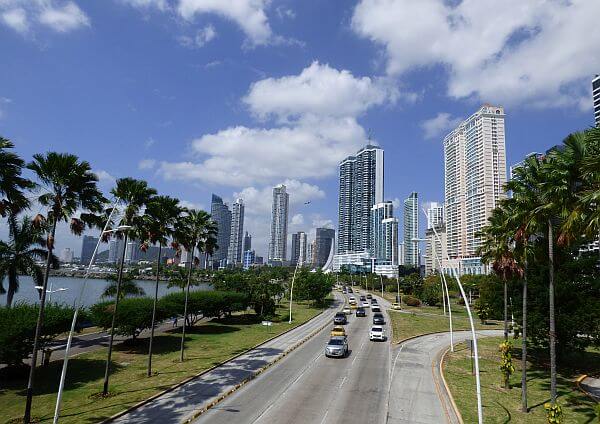 Bustling Panama City has become the Miami of Latin America, an international banking center with a cosmopolitan population. It contains most of the Panama luxury hotels, from from local upscale spots like The Bristol to chains like Waldorf-Astoria. The region around Boquete has been attracting both retirees and adventure seekers for a couple decades now. The Bocas del Toro archipelago is the place to go for fishing, diving, and hidden beaches.

Because of the long U.S. presence in Panama, it is relatively easy to get by with English in tourist areas. The U.S. dollar has been the Panamanian currency since 1903, so there's no need to change money or do currency calculations in your head.

Panama won't stay undiscovered forever and it is quickly emerging as a luxury travel destination for those looking to experience something different. The situation is rapidly improving for upscale business and leisure travelers as the economy keeps booming. For now most of the top Panama luxury hotels and tours are in and around the capital, but this is gradually changing each year as the visitor numbers keep rising, along with the number of foreign retirees and wealthy investors from other Latin American countries. With luxury condos going up, attractive retirement incentives in place, and a continuing stream of upscale resorts on the horizon, Panama won't stay under the radar forever. See it now.

Secret Beaches of Panama and Costa Rica on an UnCruise Adventure

A Two-ocean Yacht Tour in Panama

Panama City: A Buyer's Market for Luxury Condos in the Hub of the Americas

The Caribbean's Last Bargain, with a few Caveats