Some compare the town of Pedasi, on Panama's Azuero peninsula, to Costa Rica's Guanacaste area several years ago. Over the last ten years the town's infrastructure has improved and local amenities have increased, and Pedasi continues to be one of Panama's most attractive locations for buyers looking for rugged luxury. 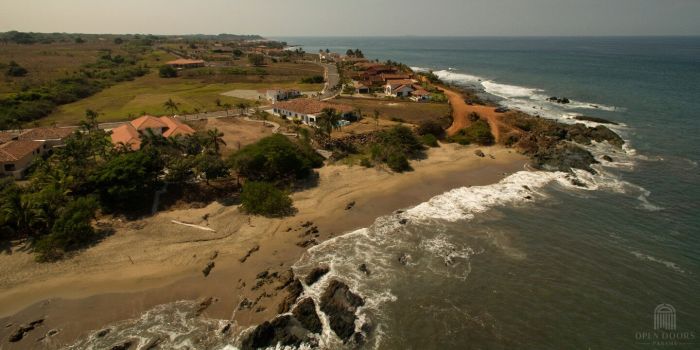 In a previous piece we talked about how the Pedasi real estate development had really just started booming when the 2008 financial crisis happened in the United States. That caused real estate pieces to plummet and some thought it would be permanently damaging for the area. Pedasi weathered the crisis storm and has remained relatively steady in the past several years.

Still, real estate in the Azuero Peninsula area continues to be a buyer's market, with the quantity of properties way outweighing the amount of serious buyers you will find there. This means that buyers can often work out a good deal even if, as those in the area have tended to do, sellers are still holding on to outsized asking prices.

Besides the obvious reasons to move to Panama—a lower cost of living compared to the U.S. and Europe and a beautifully mild climate year-round, there are other pluses for folks looking to retire or buy a second home in the Azuero Peninsula region.

One of the most important for U.S. expats is that their economy is in dollars meaning no risk of currency exchange loss. It also means no converting prices in your head! A monthly income of as little as $1,500-2,000 a month will allow you a comfortable lifestyle in Panama and despite the fact that the country is no longer considered a tax haven, there are still plenty of economic benefits to living there.

For retirees with an income of $1,000 or more (if you buy property that limit is even lower), Panama provides its pensionado visa program, which offers visa holders big discounts on entertainment, transportation and hotels throughout the country, as well as discounted energy prices. You can also import up to 10,000 dollars worth of household goods tax free. 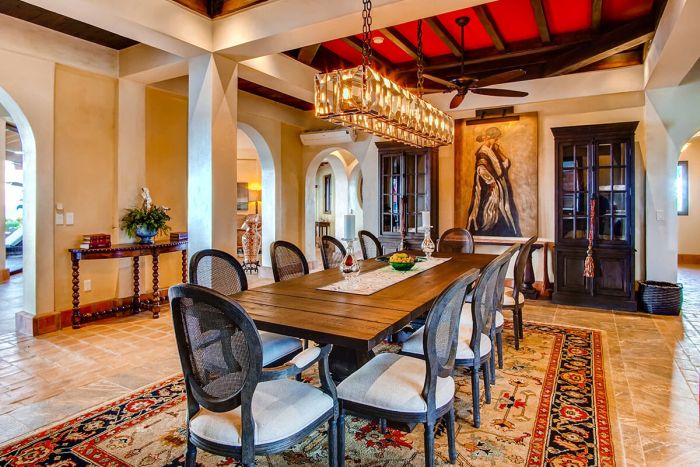 Panama is also known for its incredible, high-quality health care, which you can get at half the price of most North American and Western European countries. A local health insurance plan costs less than $200 a month for a couple in their 60s and covers between 50% and 70% of medical costs. As part of the pensionado program you will have access to discounts on prescriptions.

Most residents, foreign and national, are drawn to the Azuero peninsula for two reasons: the incredible surrounding nature, and the peaceful, fishing village lifestyle—something Pedasi's new infrastructure and improvement projects have done nothing to detract from.

"Pedasi offers a different kind of luxury experience," says Karla Adams of Open Doors Panama real estate company, "It appeals most to those who value the tranquility of unchanged nature, quality built ocean-view homes, and a friendly, down-to-earth Latin culture. There's a certain magic here in Pedasi and Playa Venao. Those who can see it really fall in love with this off-the-grid beachy paradise." 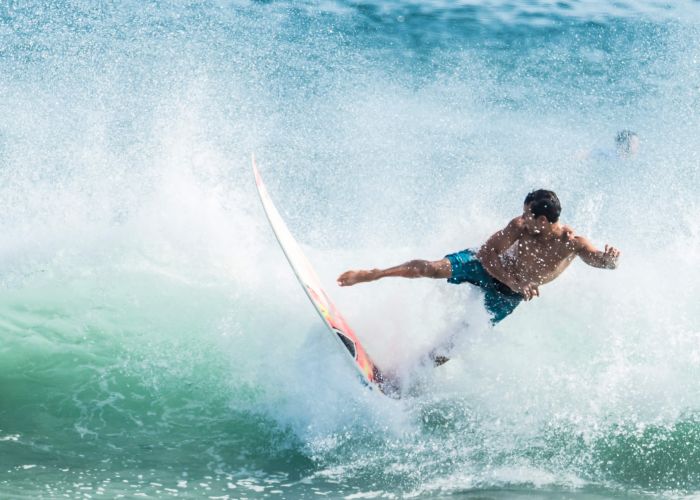 While it may still be an off–the–grid beachy paradise, the town has also undergone and is still undergoing some improvements that will surely entice even more luxury seekers to its shores. A new hospital was built in Pedasi about a year and a half ago with 24–hour emergency services. New commercial plazas went up in town that include a fitness center and full-service laundromat. Commercial space for rent is creating opportunities for entrepreneurs who can make an investment in the local economy. Three 3 weekly flights are now available direct from Panama City to the area.