With a Caribbean diving location and easy access from the U.S. or Yucatan, Ambergris Caye is a favorite for North American vacationers and retirees.

While some Latin American real estate markets have taken wild dips and turns in the past several years, prices in Ambergris Caye have remained relatively stable for the last twenty years. Robert Colon, owner of Remax Belize says this has to do with the fact that there are generally no bank loans here, and so buyers tend to have stable incomes and be cash rich. When we spoke, smack dab in the middle of the COVID pandemic, Colon told me that even during this crisis properties were still selling on the island. 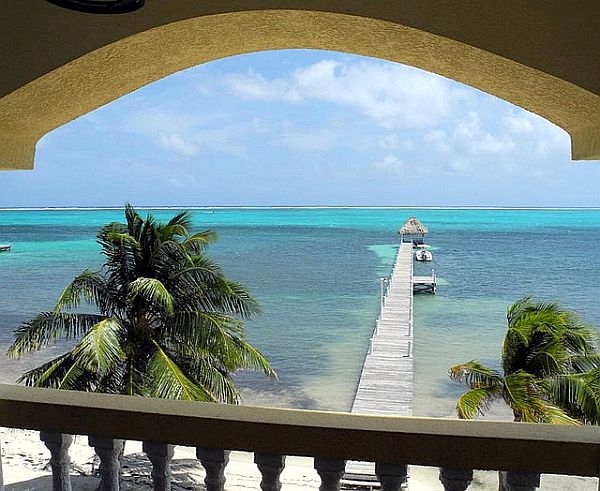 There are lots of great opportunities here for investment real estate or if you are looking to make a fresh start in a new place. Some of the best deals, according to Colon, are beachfront.

But it all depends on the area, he says, buyers in areas where development is on its way can sit on their properties for a year and make a 12-14% return on the resale. Then again, areas where it's not happening yet, will likely have the same value a year from now. Folks that have bought land and built homes on it often get between 25%+ return on the resale. That's why it's vital to work with an agent that knows the area well and can direct you to the right spot to buy.

Some definite advantages to buying in Belize are very low property taxes (figure on $200-250 a year), high growth potential, no capital gains tax, and no U.S. tax if you keep the money in Belize. It is also relatively easy to set up a business here and acquire legal residency. Publications like International Living, EscapeArtist.com, and Money magazine have all at times praised the country with descriptions like "The Best Deal in Central America" and "the Caribbean at a discount."

Ambergris Caye is the most popular Belize destination. It is the largest island in the country. The second largest barrier reef in the world is located just a mile from Ambergris' shore, making it one of the premier dive destinations in the world. The reefs here teem with tropical fish of every size, color, and description, along with exotic corals, sponges, and sea fans. Windsurfing, sea kayaking, catamaran sailing, jet skiing, parasailing, and kite boarding are among some of the water sports available on the island, but if you think this is just a Caribbean diving and snorkeling destination, think again. The traditional Maya communities and ancient archaeological sites that have been uncovered in its dense, lush jungles of the Belizian mainland should also be on your "must-see" lists. 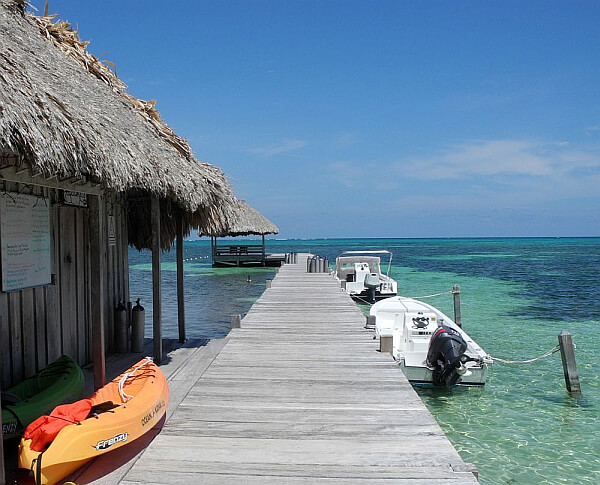 The mainland is only an hour away from Ambergris Caye by boat, 15 minutes by plane. Many seldom-crowded Mayan sites including Altun Ha, Cahal Pech, Caracol, El Pilar, Lamani, and Xunantunich can be found there. (Just try to avoid cruise ship docking days.) The world famous Mayan city of Tikal can be found just over the border in Guatemala. Exploring these sites and taking in the views from atop are extraordinary experiences.

Adventurous types find plenty to thrill them in Belize, activities like cave tubing, river canoeing, caving, hiking, zip lining, and horseback riding. The Belize Zoo is a great place to see native animals in a natural setting. The zoo is located 30 miles from Belize City.

Although slow in pace, as is the case with most of the Caribbean, San Pedro, the island's only town—with a population of about 15,000—offers many restaurants, artisan shops and supermarkets as well as outdoor fruit and vegetable stands, coffee shops and bakeries, a wonderful wine shop and a growing fair trade chocolate business. Locals and tourists mix freely with a wonderful feeling of openness and warmth. The island and some of the resorts appear frequently on TV shows, from trashy reality shows to upscale travel round-ups. 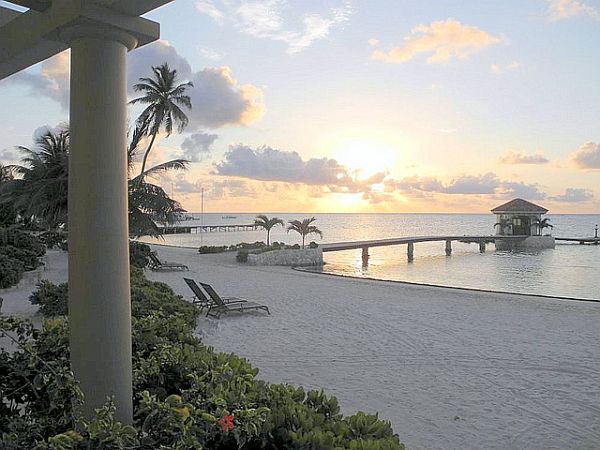 Several of the expats I met on the island are successful entrepreneurs. Kelly McDermott, whose family is from Texas, was raised on the island. Along with her husband, Mukul, and a friend she has the Phoenix Resort, three restaurants (Caliente, Blue Water Grill and Red Ginger), a wine shop, and wine distribution business. Kelly's philosophy is, "Leave the world a little better than you found it." She says that she wouldn't live any place else.