What is the most prestigious address in Mexico? You could argue about the finer points of one development over another, but when it comes to a cohesive whole, it would be hard to top the giant 1,500-acre gated community known as Punta Mita, about 45 minutes north of Puerto Vallarta. 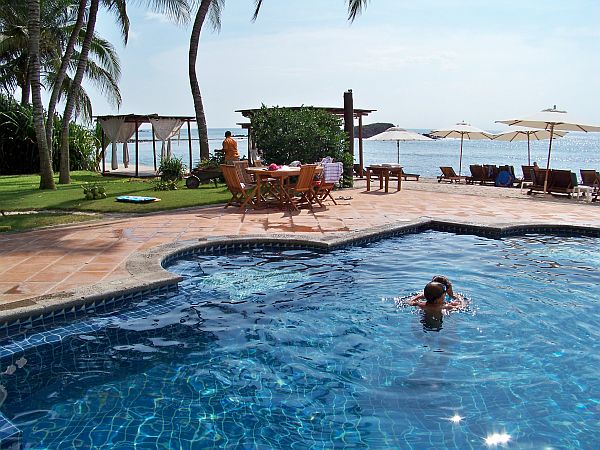 Anchored by a Four Seasons, a St. Regis resort, and two championship golf courses designed by Jack Nicklaus, this is a luxury enclave on a grand scale. It’s a place where one resident has built a home rumored to cost $36 million U.S. and the house doesn’t look out of place.

Of course it’s not necessary to be a Silicon Valley software mogul to snag your own spot in the sun. The eight different development offerings at Punta Mita run the gamut from fractional ownership plans to million-dollar building sites where you can construct your custom dream mansion. If none of those suit what you’re looking for (or your budget), other communities just inland from the Punta de Mita peninsula offer home collections on a smaller scale.

Those who own a home in the Punta Mita development have a lot of advantages and owner privileges, however, including access to two of the best golf courses in the country, a 10-court tennis club, and the restaurants of two five-star hotels.

As with most all luxury developments on the Pacific Coast, sales took a nosedive when the U.S. property bubble burst and the recession hit. “Until 2008, 98 percent of our sales were to U.S. buyers,” says Emma Pérez of Punta Mita properties. “Now we’re running about 20 percent Canadian though and sales are finally picking back up again. We've had 10 closings in the past few months.”

Here’s a look at a few of the real estate options in this prime area north of Puerto Vallarta. 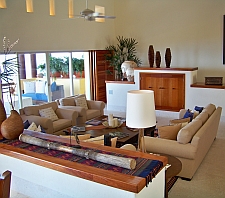 Starting at US$3.6 million, these grand villas of 3,700 to 4,700 enclosed square feet are meant for families that need ample space and bedrooms. Situated on hillsides, with stunning panoramic views, these four- and five-bedroom homes built in a hacienda style with a courtyard employ exquisite craftsmanship and tasteful furniture combinations in line with those at the Four Seasons Resort. Naturally the owners of these homes have full access to the facilities at that resort, including the three swimming pools and one of the most dramatic beaches in the region. 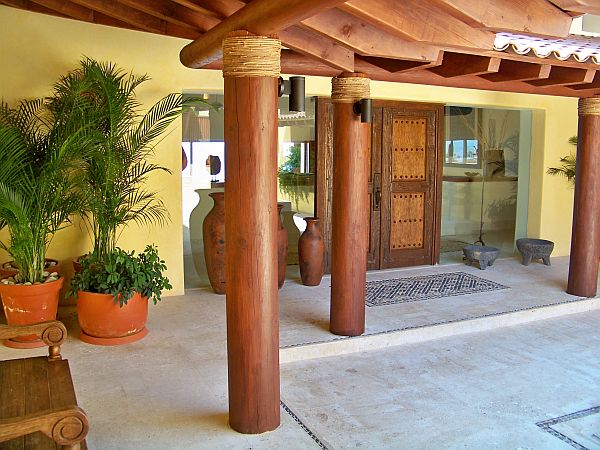 Everything in these homes is top-tier, from the Viking kitchen appliances to the grand hand-carved entrance doors. This development is in its final phase, with six new homes out of a total 54 available for sale. 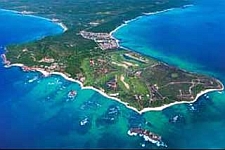 The Kupuri and La Punta Estates are for those who are looking to build the home of their dreams on some of Mexico’s most valuable plots of land. In these areas the lot prices alone run into the millions and several houses are worth eight digits. Several are larger than your average boutique hotel, with sprawling estates for family and guests. For Kupuri, the secluded Litigu Bay location is a big draw for these one acre+ lots, as is the exclusivity of a private beach club with a gym and, eventually, a Mi Amo spa. The La Punta (the point) lots are where Banderas Bay and the Pacific Ocean meet, with views to the Marietas Islands and Puerto Vallarta.